Even though it’s one of the biggest weekends of the year for toy manufacturers and retailers alike, one absence from the floor at Toy Fair New York 2019 is palpable. According to some of those at the show, vendors have been prohibited from displaying any of the toys they’ve created for Avengers: Endgame.

Toy tracking blog MarvelToyNews.com was on-hand at the Javits Center earlier today, where they revealed Avengers: Endgame toys weren’t allowed to be displayed on the show floor. 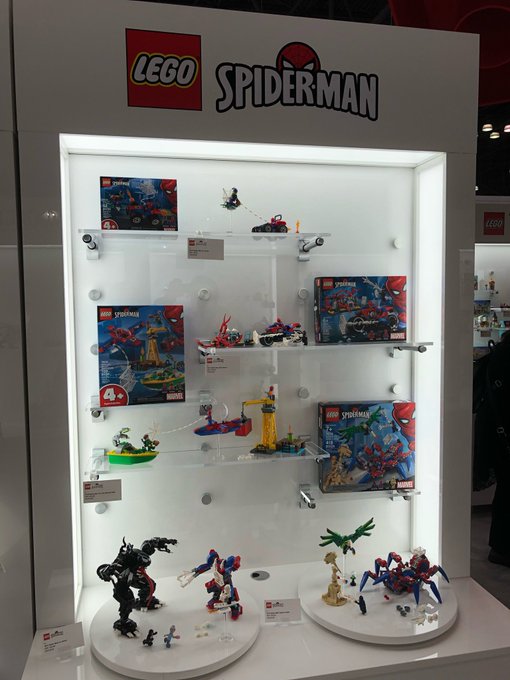 The move isn’t surprising in the slightest, especially when Marvel Studios has turned Avengers: Endgame into its most secretive film yet. Still, it’s peculiar that the consumer products division at Disney held out on a massive opportunity to promote licensed toys for the movie, especially when it’s just two months away.

Each day there seems to be a new leak regarding the toys from the film, but Avengers: Endgame co-director Joe Russo claims the majority of leaks are fake.

“What’s interesting about toy leaks is that 99 percent of the time they’re not accurate. Because toys are, frankly, tailored to either old concepts or completely different concepts than what’s in the movie,” Russo told Collider.

“I laugh a lot when those toy leaks show up because I’m like, well, that’s great, because that’s a misdirect [laughs]. Because it has nothing to do with the film.”

It’d seem with Marvel Studios prohibiting the promotion of any Endgame toys, the leaks might carry a little more clout than originally thought.

Avengers: Endgame is out in theaters April 26th. Other Marvel movies out this year include Captain Marvel on March 8th and Spider-Man: Far From Home on July 5th.

To finish activating your account, check your inbox for our Welcome message and confirm your email address.