This is Why Hot Wheels Increase in Value
Last updated May 27, 2021 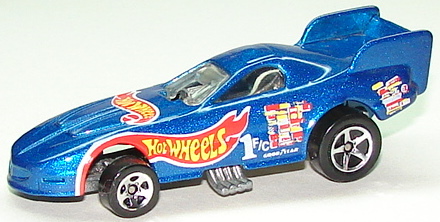 Maybe, it’s one to two dollars at a flea market? Maybe five to ten dollars on eBay. Well, if you answered any of those answers – you’re wrong. This car is worth between $4000 and $5000. Yeah, that’s crazy!

So, if you want to learn more about why Hot Wheels go up in value, sit back, relax, grab a bag of popcorn. Let’s dive right into this and learn...

Why Hot Wheels Increase in Value

In order to first understand Hot Wheels economics, you need to have the basic understanding of real-life economics. The basic theory of economics is that you have a line that is supply and a line that is demand and where they cross that equilibrium point, that’s a price at which people are willing to pay for the most amount of product. 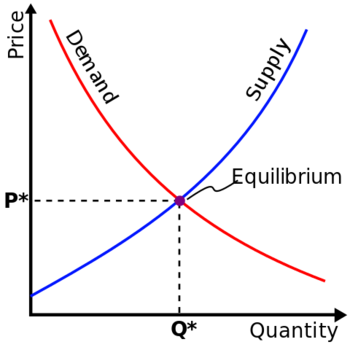 If we take this back to an earlier point in time, when there was only matchbox in 1953, Mattel Elliot the founder decided “Hey, there’s a huge demand for toy cars in the US, why don’t I mimic what matchbox is doing but make real-life cars – something that’s flashy and unique”. So, he created the sweet 16 which was a bunch of bright colored cars and some of them were modeled after real-life cars like the Mustang, at the time which were extremely popular real-life cars in their own regards but, Hot Wheels basically took a demand that they saw, generated a supply, and met in the middle and sold them at retail stores and obviously that’s blown up. 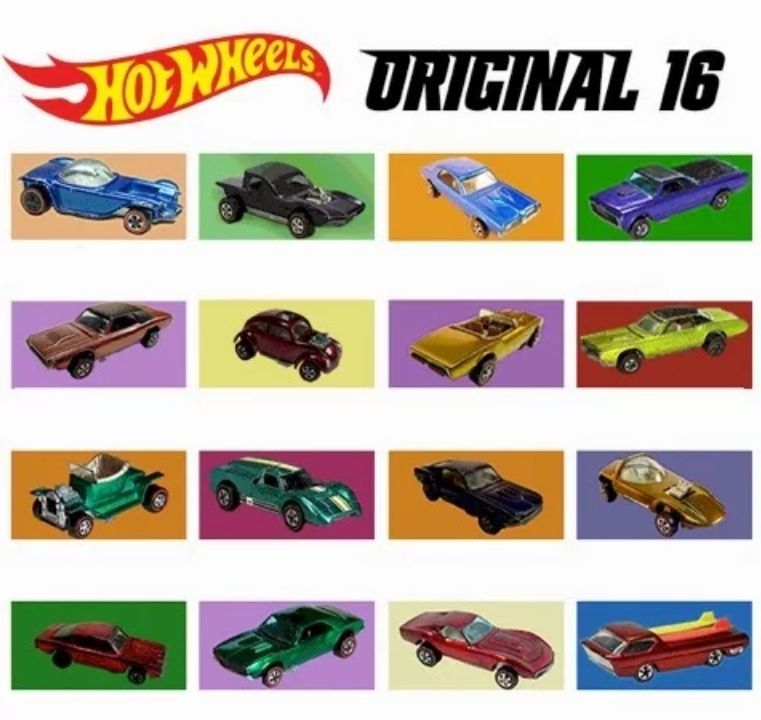 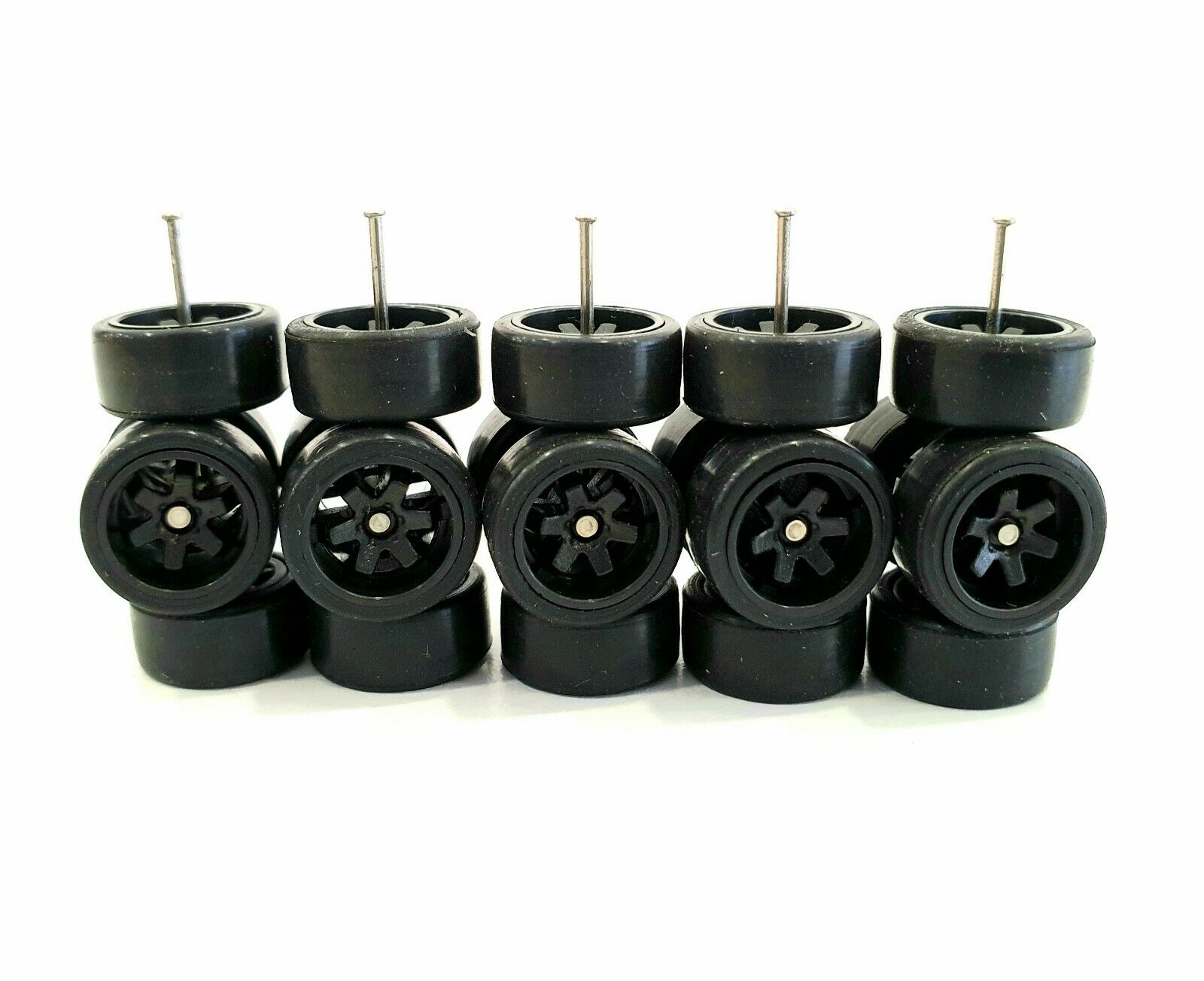 There are so many different ways that you can collect. Now, there are a few of you out there that collect similar to how I collect which I collect loose. I love to race, I love to customize, I do it all but maybe, you collect to invest because you know that Hot Wheels cars go up in value and what if I told you there is a method to the madness as to how you can buy a car now and get a guaranteed return in the future? Well, in order to guesstimate what is going to go up in value, you first have to understand the supply and what is the supply? Well, that’s how many items that Mattel makes and then how many of those are left over at the end of the day after everyone’s bought off the shelves.

I have a few facts here on Hot Wheels but we’re gonna breakdown the numbers. Let’s walk through exactly how many of each car is produced and then we can start to understand why Hot Wheels go up in value. (facts from: sureplify.com)

Now, in every single case there’s 72 different cars and so if you were to break that 34.6 million down into how many of the 72 cars, you would come to a number of 480,555. Now, there’s usually two cars and if they’re extremely popular sometimes there’s four but for his exercise we’re gonna say that the car has a bare minimum of two in one specific case. So, we just did the Math, you have 480,555 of one car and that’s 72-car allotment and if there’s 2 per case which there generally is, you would come to a number of 961,111 cars of that specific car produced. 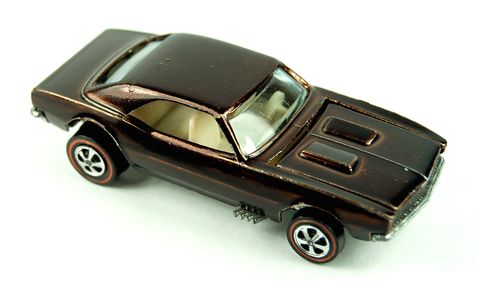 If you do the Math in reverse, 961,000 divided by 519 million is 0.18%. That’s not 18%, that is 0.18 percent. So, that means in any given point throughout the year of 2020, you have a 0.18 percent chance of walking into a store and finding one. Now, given you have better odds at certain times of the year if you go to the store when that case is particularly being released, you can obviously increase your chances but those odds still stand. You have a 0.18 percent chance of finding the car that you want. So, with that being said, if all cars share a similar rarity and percent chance to find them in the wild, why does one car specifically go up in value? Well, that’s where demand comes into play.

Why does one car specifically go up in value?

When you think about it, there’s so many millions of us in the world that collect Hot Wheels and Hot Wheels are sold in a 150 different countries, so you’re really competing with all these other millions of people trying to find one of the 961,000 and that is where the value of these cars skyrocketed. That’s basically what drives the price up because there’s more demand than there was supply.

Why everyone should invest in Hot Wheels?

Let’s do a quick analysis on what economists say you should invest in, which is the stock market or maybe securities or bonds or so forth. 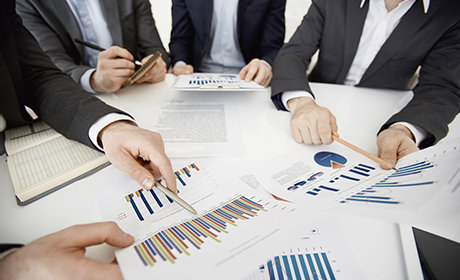 Let's compare it to this Red and Black Bugatti Veyron Hot Wheels which came out in 2004 and let’s just do a quick Math.

Let’s say we invested $100 into this Veyron and we invested $100 into Amazon stock, what would the return on investment be today in 2020? Well, this Veyron is now worth $30 easily on eBay if you have it in the card still and that $100 investment would have turned into $3,000 – that’s crazy to think about. Now obviously, it took 16 years. I mean this car has been worth $30 for several years now so it’s not like you would have had to waited the entire 16 years to get your return on investment but just for this exercise let’s say you waited 16 years and now you’re ready to sell.

If you’d have made the same $100 investment in the Amazon stock back in 2004, it would now be worth $4,700 which is also extremely good but again, we’re taking Amazon which is arguably the greatest success of the decade and we’re comparing it against a toy car. So, if you somehow had the knowledge or maybe got lucky and invested into Amazon and had that great success, then kudos to you but if you hadn’t known that for sure because of quantity and demand this Veyron was going to be so successful, this would have probably been the safer investment.

This car is now worth $80 on eBay at any given day and it came out on 2008 so we actually have a few more years to compete against the stock market and if you would have bought 100 of these back in the day for $1 apiece, your investment would be worth $8,000. $100 into $8,000 that’s insane. When it comes to Amazon, your $100 investment in Amazon would only be worth $3,000 – that’s crazy. So, would you have rather invest it in a Bugatti Veyron or would you rather invest it in Amazon?

There’s so much room to profit from your hobby and make income from what you love doing and it’s not just Hot Wheels, it's many many toys out there! We hope this for informative for you. Happy collecting!