Hey guys,today we are talking about cereal which might seem like a weird topic, but trust me, it’s scary. For years and years, cereal used to put little prizes into their boxes for kids and as cool as some of these prizes were, there were also ones that were very scary, very dangerous and really just shouldn’t have been in there. 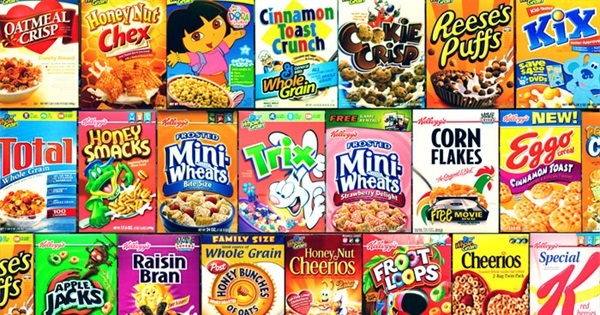 We’re gonna be talking about those creepy cereal prizes and also just creepy cereals in general. There’re actually more disturbing things that have to do with cereal than you think. Cereal box toys became a staple of breakfast dating back as far as the 1940’s. 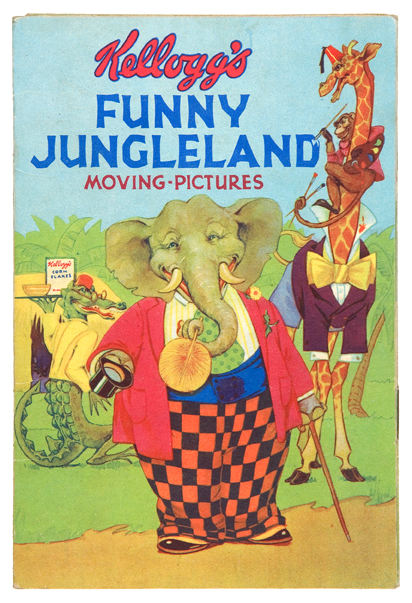 Apparently the first cereal brand to ever put a prize into their box was from the brand Kellogg’s. They tried to entice kids to eat cornflakes with the offer of a free book. This book was called the Funny Jungleland Moving Pictures book. This was put in boxes in the early 1900s and people were astonished by this because they had never bought food with something else in it.

I remember one day I got this computer game in my cereal called Freddi the Fish I believe. It was a game I was obsessed with and played everyday after school and it was actually a creepy game now that I think back to it. But what’s really sad about all of this is that nowadays, it’s actually illegal to put any prizes into a cereal box. So kids that are very young, you’ve probably never experienced a prize in your cereal. 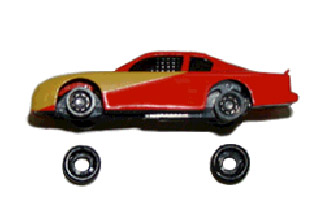 The reason why they had to stop doing this was mostly because of lawsuits. These prizes were dangerous they had to be recalled, kids were injured. We’re gonna get into all of this. So, let’s start with the alleged lawsuits. I always like to say that everything I’m talking about are facts I found online and have not been confirmed to me by any of these brands. I have not spoken with them. I’m just relaying what I found on the internet. I don’t want to get in trouble by cereal brains.

So, one of the causes for many lawsuits was pieces of the prize or toy falling apart into people’s cereal and then they eat them. A lot of the toys that were given had tiny little parts that would fall off. For example, in the year 2000 they had to recall 800,000 little toy cars. The reason why is because the wheels of the car were falling off into kids cereal and they were consuming them. So obviously, that is a choking hazard for any boding eating cereal.

In 1988, there was a massive recall for 30 million flutes and binoculars because apparently, they too were also deemed as a choking hazard and then in 2004, there was a wristwatch shaped Spider-Man toy that used a mercury power battery that had the chance of leaking into your cereal. So basically, people had poisonous Spider-Man in their cereal boxes. Then, another reason why they could no longer put prizes and in the cereal is just because of the cost. It’s really expensive for people to put a toy and a cereal in the same box.

So, let’s talk about some strange things that have been found in cereal boxes. First, we have metal fragments that were found in Wheaties cereal. They are microscopic and are meant to make the breakfast cereal more nutritious because by adding these metal fragments to the cereal, it will automatically have more iron.

What is really more disturbing to me is that the cereal can actually be picked up by magnets. You can find pictures of people doing this. You can go and search on YouTube and find videos of people picking up Wheaties with magnets. I mean, do you really want your children eating breakfast cereal that can be picked up by magnets and like this was all legal. It passed all the health requirement tests. I mean how is that allowed? 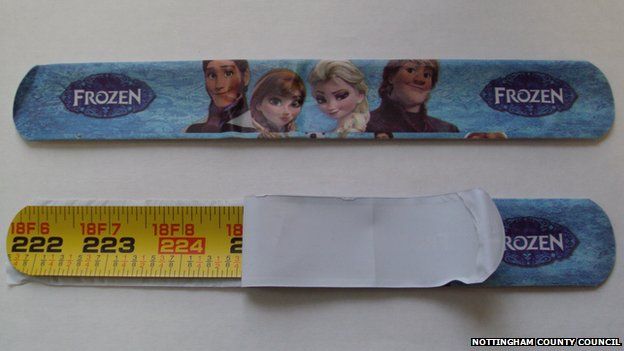 Next, we have slap bracelets. They started to make cheap metal slap bracelets, the sides of the metal started to get very sharp and kids were actually hurting themselves when they were slapping the bracelet onto their arm. So, a ton of those were recalled and a ton were actually banned from being used in schools.

The next thing is the iron-on patches and these were sold in the Honeycomb cereal packs. Obviously, companies really didn’t think this through because I feel like a child should not be handling a hot iron and there were a lot of cases where kids were getting injured trying to iron these patches onto their clothing.

Next, we have the Kinder surprise eggs. What’s crazy is that these Kinder surprise eggs was such a big part of childhood. I remember like getting one every single Friday as a treat after school. They just made people so happy so it’s hard to imagine something so great being so dangerous. Apparently, 3 UK children died after choking on the toys inside of the Kinder egg and these are actually completely illegal in the United States. What's crazy to me is that two Seattle men attempted to smuggle these Kinder eggs across the border and they were fined $2,500 per egg and apparently, they had six of them, so that is a lot of money for chocolate.

The next dangerous toy in cereal boxes were popper toys - I also remember these. These eye poppers seemed harmless but a total of 36 children actually suffered major eye injuries. I remember these eye poppers really used to scare me because it would be so suspenseful you would have to push it down onto a table and wait for it  to suddenly pop and I can see how that would like hit kids faces and stuff – that’s terrible. Then there was the Apple Jack’s ghost detector. I can’t believe they actually put a paranormal item into cereal back then – that’s so cool. This prize came out in cereal in 1989. It says according to the box, if the ghost detector moved around on your hand, it meant there were ghosts in your room. A lot of kids were getting spooked by this because I mean it was a tiny little piece of paper of course it’s gonna move. You have vents in your room, you might have windows open. A ton of kids were really scared by this.

So, let’s now talk about weird cereal boxes. This first one was called Mister Muscle and if you turn over the box, you can see a heart monitor reading on the back. Basically, before you eat a Mister Muscle you have a normal hear rate and once you eat it your heart is like heart attack rate. The way this was being advertised is to give you like a ton of energy in the morning after you eat it but it sounds kind of suspicious to me. 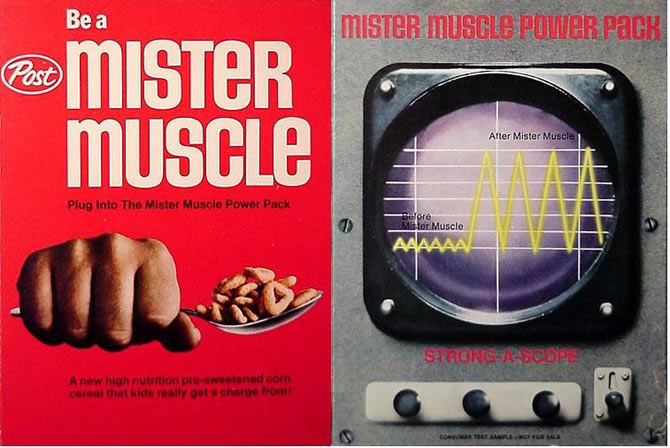 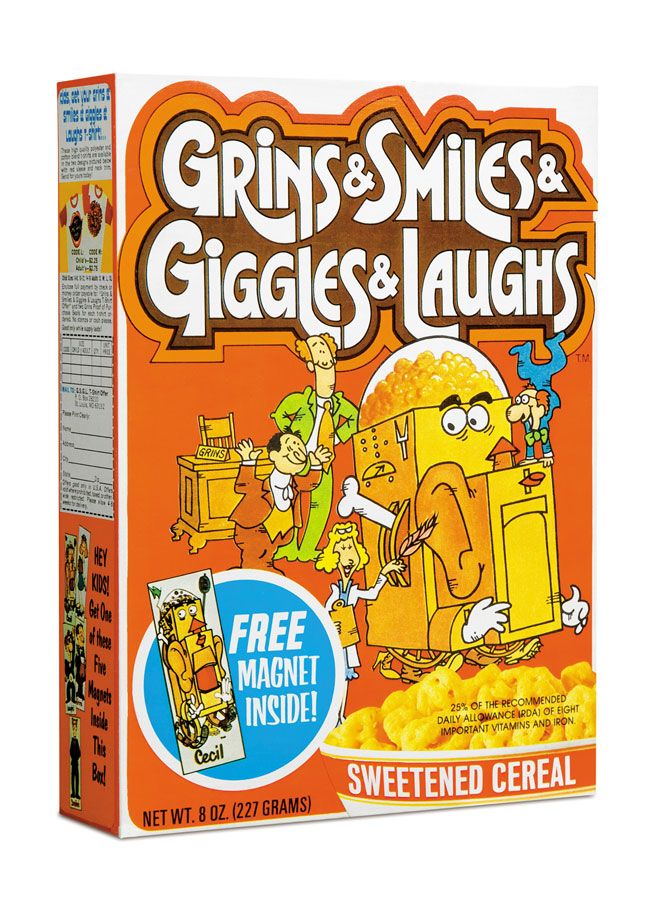 This next cereal box is called Grins & Smiles & Giggles & Laughs – what a weird name. So, this box design really disturbed people because it’s so confusing. If you look at the front of the box, they have created some horrifyingly disfigured machine. It has an ear by its mouth and a bone sticking out of his head. If you look at its face, it obviously looks like it’s in pain and yet the people around it are laughing at its misery. What a weird description and illustration for a box.

Then there was a box called Freakies. This came out in 1973 and the Freakies were types of weird creature monster things and that had very strange names. For example, there was Snorkel Dorf, Cow Mumble, Ham Hose, Boss Moss, Goody-Goody, Gargle and Grumble and each has its own distinct personality. They had commercials that went out between 1974 and 1975 and I can’t find then anywhere but apparently, they were very very bizarre commercials. 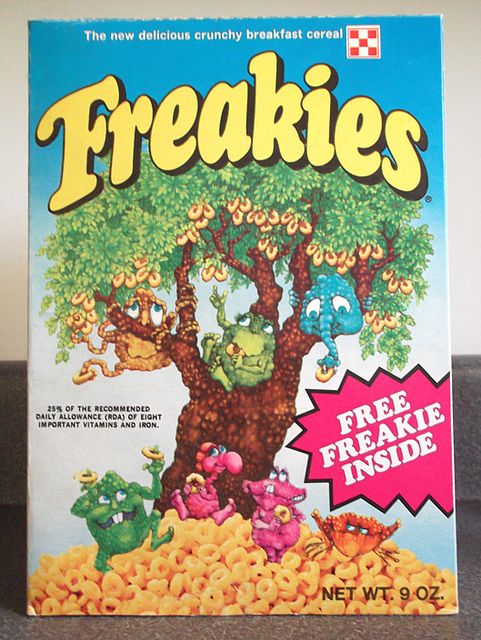 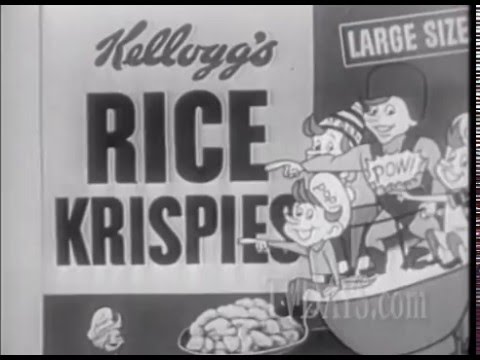 These last two things are just weird facts about cereal in general. Apparently there was a fourth brother in the Snap Crackle and Pop Trio – isn’t that crazy. Like I always thought Rice Krispies only had the 3 brothers but there was a 4th. What happened to him? It says the Rice Krispies clan actually had a fourth elf named Pow. At one point the brother made a brief apperance on the boxes in 1950 but then for some reason disappeared after that and he was never seen again. I don’t know if maybe they thought that 4 mascots was too much. I don’t now if he got like a bad rep. I don’t really know what happened to the 4th brother but he is no longer anywhere.

And lastly, there was a very scary commercial that I think had to be banned and pulled of the air because kids were like crying about it. It was for Post cereal but I have no idea why they thought this commercial would be kid-friendly because it’s literally a clown. It was so disturbing parents were complaining about it so they’ve actually got rid of it but – oh my goodness, what a horrible marketing idea. 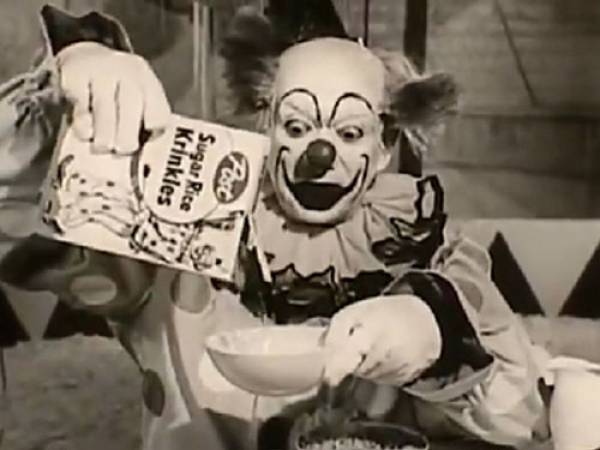 Anyway guys, those are all of the weird and creepy things about cereal and I hope you have an awesome rest of your day.